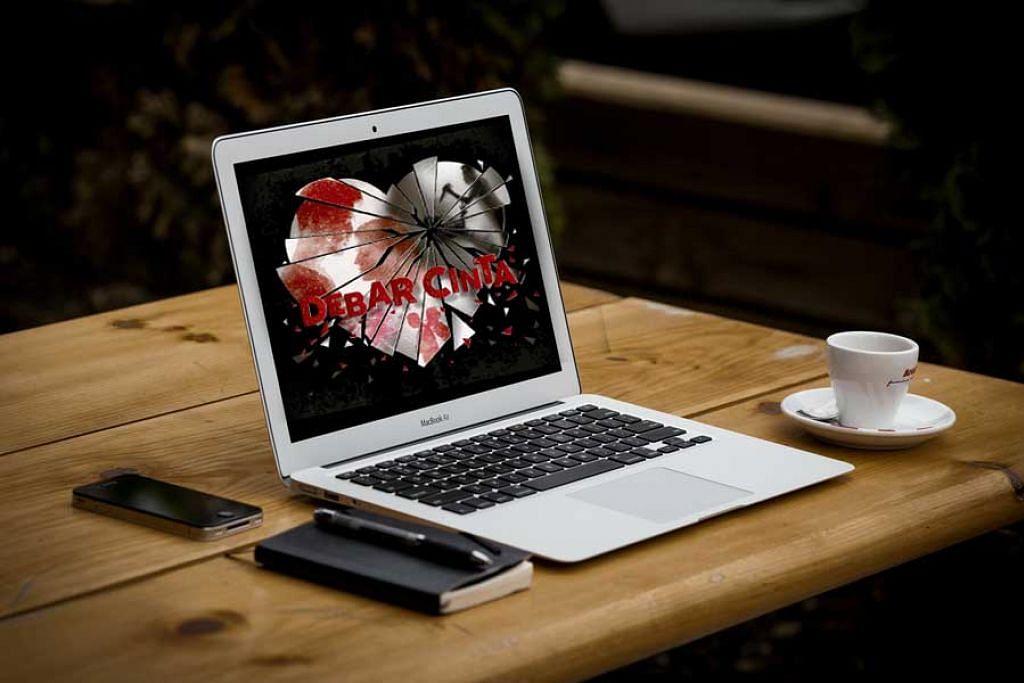 Berita Harian will be embarking on a talent search for creative writers beginning 1 June 2016. Through a six-month programme known as "Mencari Kristal" (Finding Crystal), Berita Harian will organise two main activities - a short-story writing competition and a series of workshops providing opportunities for budding and seasoned writers to learn from award-winning writers on producing a "best-seller" for a wider audience.

Mencari Kristal is a partnership between Berita Harian and the National Arts Council which hopes to uncover new and emerging talents in the Malay literary scene. The idea is to get the scene excited again as Berita Harian hopes to expand the pool of writers and help them make their mark on the regional and international stage.

The concept of the programme is similar to a reality-based approach, filled with much fun, dramatic social experiment and entertainment, and driven by media hype and fanfare. Mencari Kristal will centre on a short-story writing competition open to all Singaporeans, from students to retirees.

Registration and submission of entries is free. The theme for the short-story competition is: Debar Cinta (Love Thriller). All entries must be submitted in the Malay language and selection of entries will be based on a two-stage process: 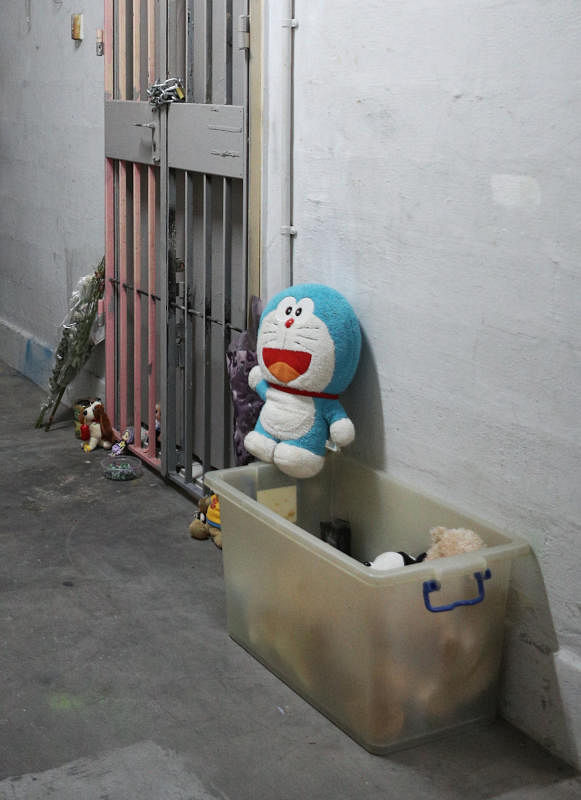 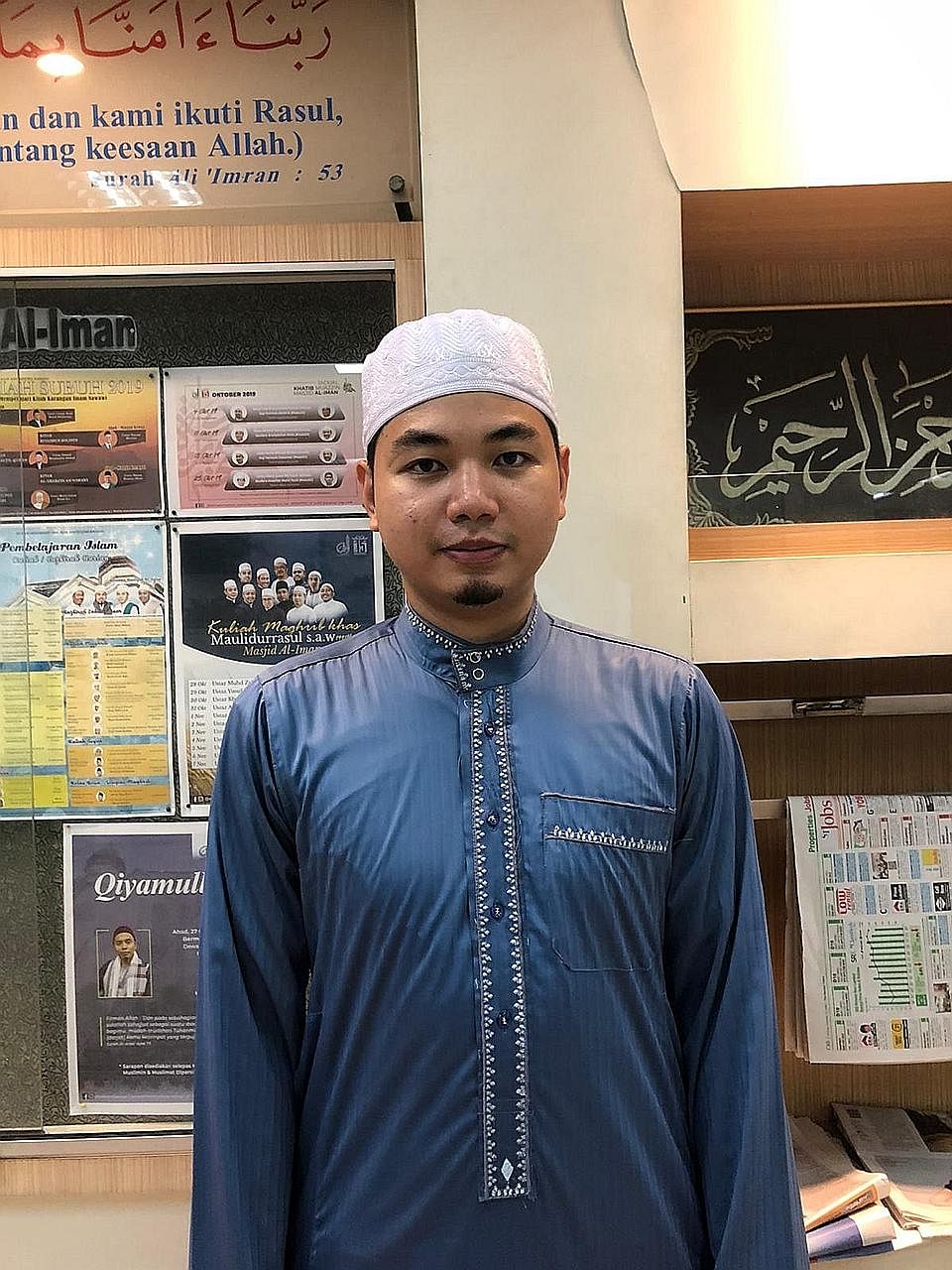 The shortlisted writers will get the chance to take part in a series of exclusive workshops conducted by local and foreign award-winning writers. Among others, the workshops provide participants to master the techniques on the various aspects of creative writing, "knowing-your-audience" and responding to market trends.

A panel of adjudicators will select eight best entries among the finalists. Winners will be announced on 1 November 2016 and will walk away with trophies or plaques and cash prizes. The champion winning story will also be captured in a short five-minute video.